Dedicated to Service
WHO WE ARE

In keeping with our commitment to the Catholic community that we serve, MN Catholic Credit Union continues a tradition of giving back to the organizations with which we are affiliated.

Our Social Mission: Giving Back to the Community We Serve

MCCU staff also volunteers their time in a variety of ways in our community:

We believe in these other Catholic organizations: 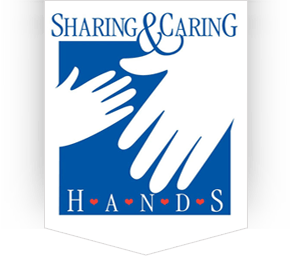 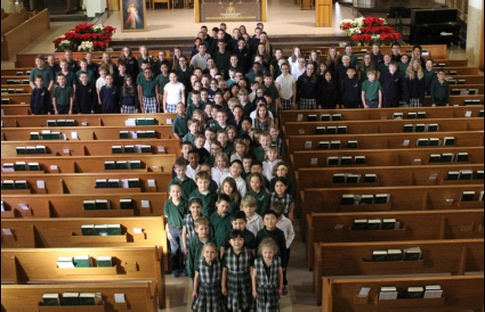 Send us a message.

Faith
We live out our faith by treating everyone as Jesus would.  We always remember that our resources are on loan to us to be cared for and to be used in service for the members of our Catholic community.

Honesty
We keep our promises and conduct ourselves with honor and integrity.  We stand behind our products and our employees.

Education
We help the members of our Catholic community increase their financial knowledge and the management of their personal finances.

Relevance
We continuously watch for industry and societal changes to adapt our products, services and the way we communicate with our members to remain relevant to the needs of all of our members.

To protect and foster the financial well-being of the members of our Catholic community.

To be valued for our expertise in all financial matters and our ability to positively impact our member’s financial health.
Got Questions?

Send us a message.

MN Catholic Credit Union has been serving members of our Catholic community since 1946 with excellent personalized service and making financial products both affordable and accessible.

This credit union is the combination of two Catholic credit unions with rich histories. In 2011, St John’s of Little Canada Credit Union acquired MN Catholic Credit Union. Due to the expanded field of membership, SJCU choose to adopt the name MN Catholic as it better represented the community it serves. Our combined organization now serves over 2800 members with assets of more than $30 million.

As of December 2008, the field of membership was opened to anyone who lives, works, worships or goes to school in Blaine, Coon Rapids or Spring Lake Park. The credit union was renamed the MN Catholic Credit Union to more fully define the membership of the expanded Credit Union. In 1999, KC Credit Union of St. Paul was merged into the MN Catholic Credit Union bringing in more Knights and their families. In 2007, a change in our charter provided us the opportunity to serve all of the Knights of Columbus in the Minneapolis/St. Paul Archdiocese.  Click here to see if you qualify for membership. 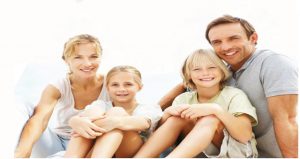 In 1946 there were no financial institutions in the Little Canada area and Monsignor Arthur Durand, who served the parish of St John the Evangelist from the early 40s to the mid 70s, had the vision to do something about it. In 1946, after meeting a priest from New Mexico who had started a credit union for his congregation, the Monsignor organized a group of church members including Fred Memmez, Henry Tessier Sr, Louis Melanson, Robert Thibault, Bert Krause and Arnold Anderson to start St John’s of New Canada Credit Union. They opened the doors, in Arnold Anderson’s garage, with just $1,009.37 in deposits. Shortly thereafter, the operation was moved to Louis Melanson’s home where it continued under Louie’s management until 1962.

Many members recall Louie using his washing machine as the vault. When you came in to make a withdrawal, he would simply open the washer and take out the cash! No one knows for sure how he did his laundry though. In 1962 the credit union had grown to $450,000 in assets and George Rossez was asked to manage the growing credit union. At that time the office was moved into the basement of St John’s Church and continued the tradition of providing personalized products and services. It was after the war and the area was growing, and St John’s Credit Union played a role by providing many members with construction loans. By the 1960s, the area north and east of St Paul had grown dramatically, and a few new churches had opened to serve the expanding community including The Church of St Odilia. Many former members of St John’s the Evangelist, who were also members of St John’s Credit Union, were now worshiping at these other parishes.

It was felt that in order to better represent the growing community; the credit union should be made available to the other churches in the area. To make that happen, in January 1965 the charter was expanded to include: the Church of St Odilia in Shoreview and St Jerome’s in Maplewood. Over the next few years the charter was expanded to serve St Mary of the Lake in White Bear Lake; St Pius X in White Bear Lake and Holy Redeemer in Maplewood. In 2008 Holy Redeemer merged with the Church of St Peter in North St Paul and in 2009 the combined church, having retained the name St Peter’s, was included as our newest parish.

Church of The Epiphany Branch
(Located inside the Parish admin bldg)